So I’ve found when I told people I was a Vegetarian, and now telling people that I am adopting a Vegan diet, I get asked many things. Top 3 being:

1) So, like, you don’t care that plants have feelings?

Really….really? As you eat your chicken wings and argue for plant’s rights.

Ok.. to be fair, I will say that Vegan is something I have chosen for myself. Yes I would like to see other’s adopt vegan diets for ethical and many many more reasons, but it isn’t my desire to offend or judge another’s culture. Last year I would have been tearing some wings up myself *cries*. I wish I’d educated myself much sooner but I’ve only transitioned to a plant based diet within the last year.

2) How do you get protien, and other nutrition?

A whole post if not more will be dedicated to this question.

3) What made you choose this?

So I get asked this one alot. Like almost daily. The short answer is I have a pet bunny. His name is Bunny Foo Foo. He has brought me so much joy, and my heart is filled with so much love for him..defenitley a spoiled rabbit. Well anyways, in conversation people would jokingly make comments about eating rabbit after finding out I had a pet bunny (still don’t quite see the humor, but whatevs).

So I always was disgusted at the thought of someone eating a poor bunny. So back up a bit, I never really ate red meat often I was a big poulty eater and the occasional burger. But I never ate pig because of health reasons and found the idea of eating any kind of “exotic” animal horrifying. Well, I mention this because at some point mid indignation that someone suggest I try rabbit ragu, it just clicked! It was all the same. I am a huge animal lover! I also have dogs, two lovebirds (who make baby birds allll the time) and would have a whole zoo if I could. To me, I came to the realization that frying up a dog or sauteing my rabbit was in no way worse than the chicken sandwich I would enjoy from Chick- fil- a. From that point, I began to read and educate myself on factory farming, meat alternatives, vegitarian (later vegan) protien and nutrition. Since deciding to make the switch I haven’t had, missed or wanted any kind of meat…so why did I choose this ? Because they’re alive, just like me… 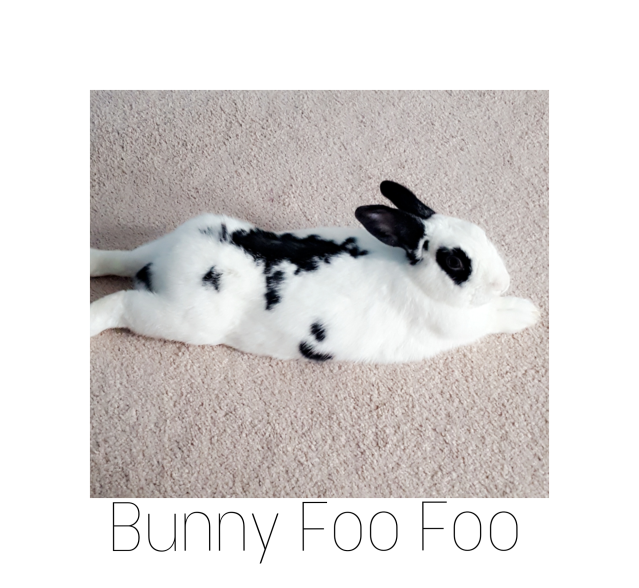